There is a long history of events on Victoria Park, big and small, regular and one-off spectaculars. An early large event was the Royal Society Agricultural Show in 1868 which involved building a railway branch from the main line to a four platform station on the park and was attended by nearly 100,00 people.

For many years there were continual events on the park: horse racing, cricket, football, rugby, you name it, it’s probably happened on Victoria Park. Of course, much of this was before it properly became a public park. Since then events have had to fit in with this wider use, but they have continued through the recent past up to this day.

More recent big events include three BBC One Big Sundays, each bringing in about 100,000, and the Kasabian concert in 2014 with about 50,000 paying to attend. Regular large events include the Caribbean Carnival, Leicester Pride, the Cancer Research Run for Life, and the Leicester Marathon, with frequent visits from circuses and fun fairs. Other regulars include the remembrance events around the war memorial, Eid celebrations are becoming regular on the park, Simon Says is becoming a regular event at De Montfort Hall, and the City Festival is now taking a slot on the park with 2016 seeing the Clash of Drums create a truly spectacular drumming and firework display. 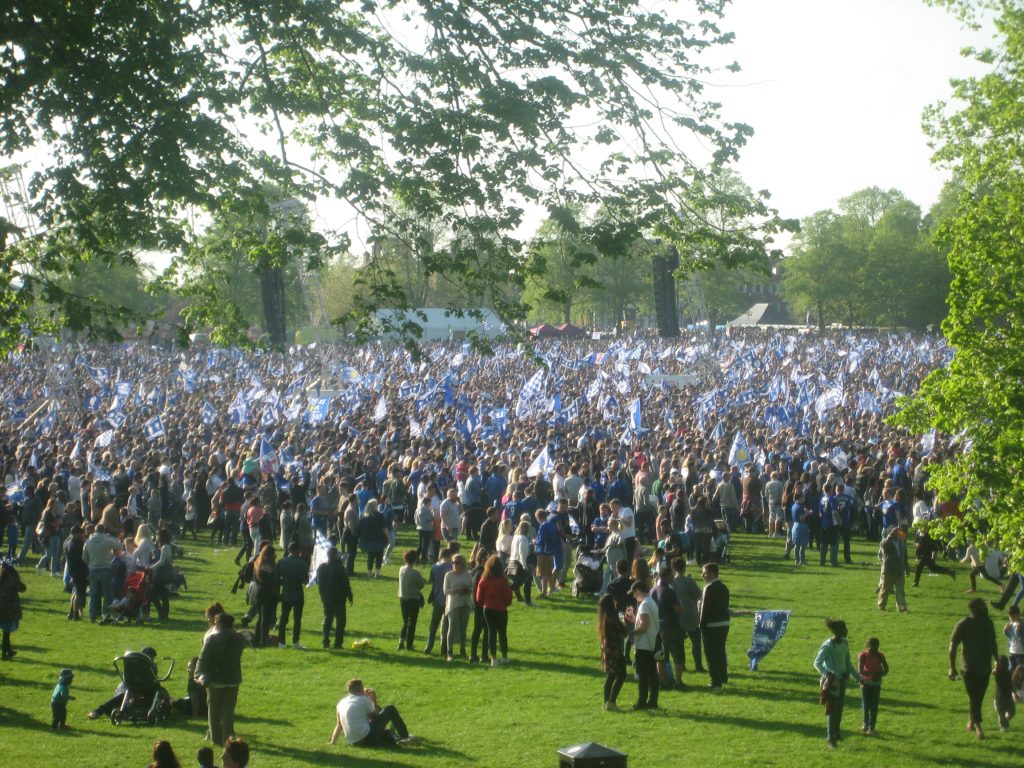 Of course, the really big event for the park and for the City as a whole in 2016 was the celebration of the Premier League championship victory for Leicester City Football Club. This event attracted 150,000 on to the park, and 250,000 in total including the crowds along the parade route. We think 150,000 is the biggest event ever on the park, It will be a hard one to top. 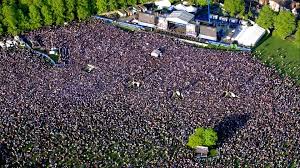 Details of forthcoming events can be found in the events page under What’s on the Park.